Financial Planning Month: Tips Advisors Can Give to Their Clients 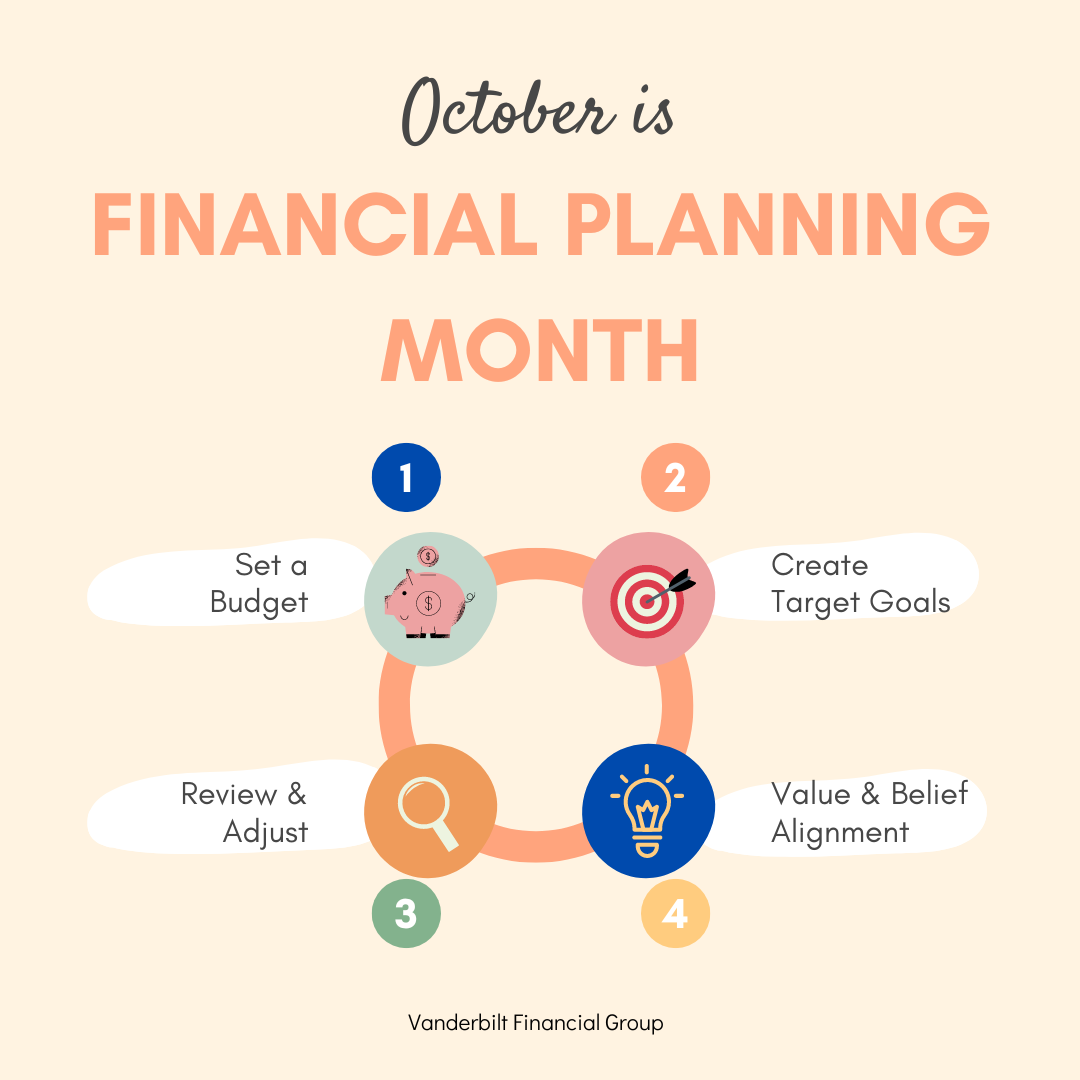 With October being Financial Planning Month, we wanted to provide some helpful information for when Advisors meet with their clients to advise them on how to better manage their finances and investments. Here are four basic tips that you can share with your clients as they work towards their goals of being more financially stable in the present and can help solidify their financial futures. 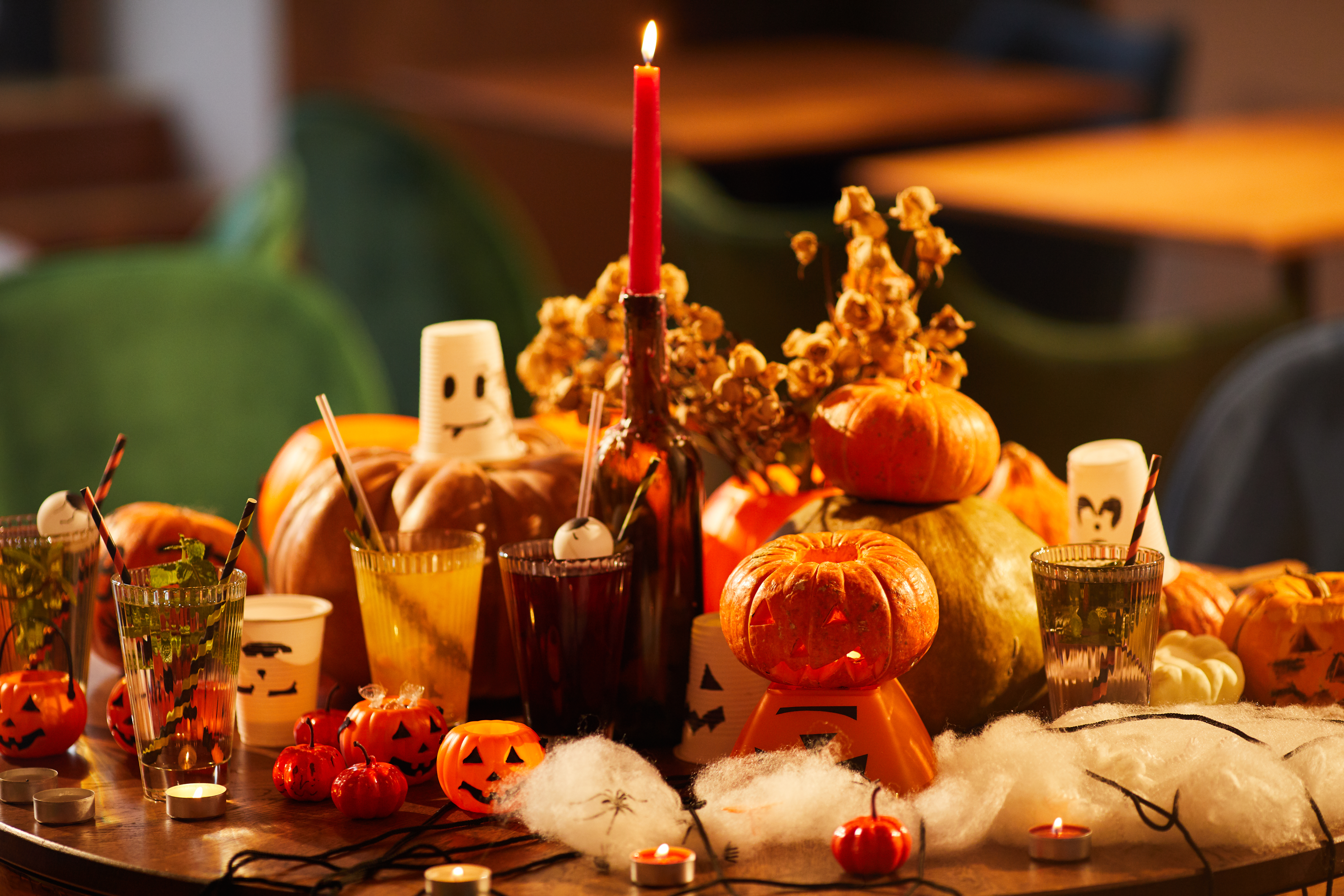 The origins of Halloween date back 2000 years ago when the Celts, who lived around Northern Ireland, celebrated their New Year on November 1. This day was believed to be the beginning of a dark, cold winter with low food supplies, and increased opportunity to meet a mortal’s end. It was said that on the evening before this new year, the boundary between the world of the living and the dead was believed to become blurred. Ghosts and ghouls returned to Earth with tricks and spookiness abound.

Now a popular holiday worldwide, Halloween’s frightening undertone isn’t only because of the spooky costumes, it’s also the stories we pass on to one another. Each industry deals with scary stories and fears that aren’t always life-threatening or haunted, but still a scary story indeed. To commemorate this, we gathered a group of Vanderbilt Financial Advisors to pass on their stories about the worst fears they see in clients and how they ease them. 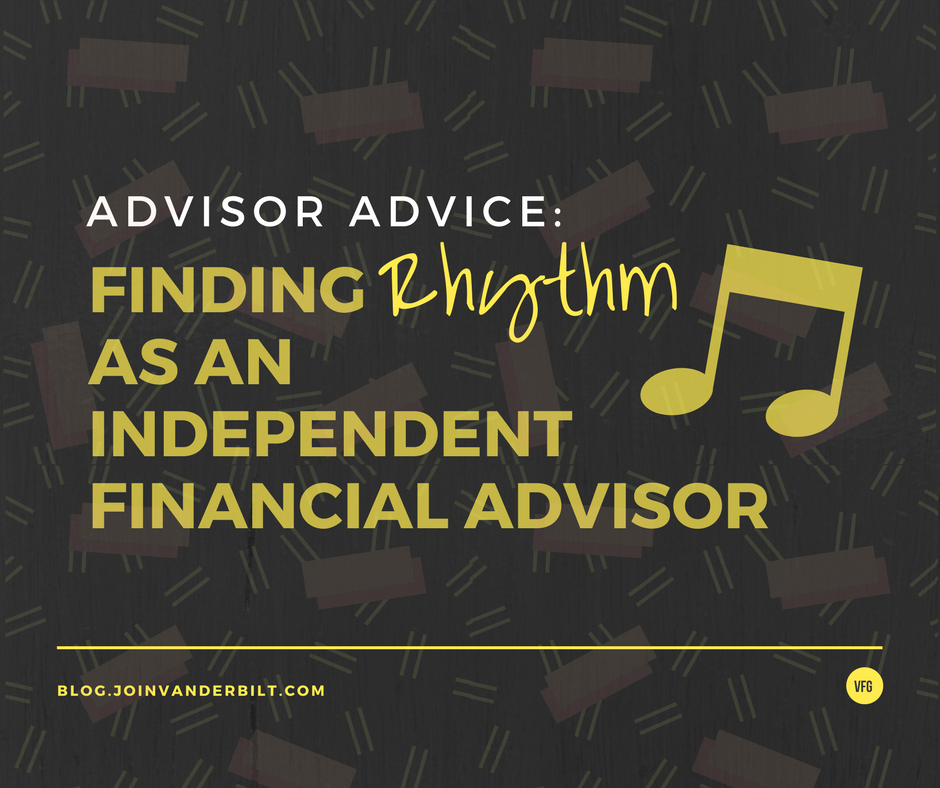 In last week’s Advisor Advice blog, “Reasons to Leave Your Wirehouse,” we shared some of the benefits of leaving a wirehouse and joining and Independent Broker Dealer.  Being independent frees you up since you no longer have a sales manager or quota sitting on top of you. Having all this newfound freedom can be scary as you need to learn to manage yourself.

How Can We Bring Green Finance to Mainstream Investing?

Last week, Bank of England Governor and Chairman of the G20's Financial Stability Board, Mark Carney, spoke to a crowd in Berlin about how green finance can maximize return, aid the global economy and combat global climate change if we figure out how to bring Impact Investing to the mainstream. We totally agree!

2017 Resolution: Reconnecting With Your Clients 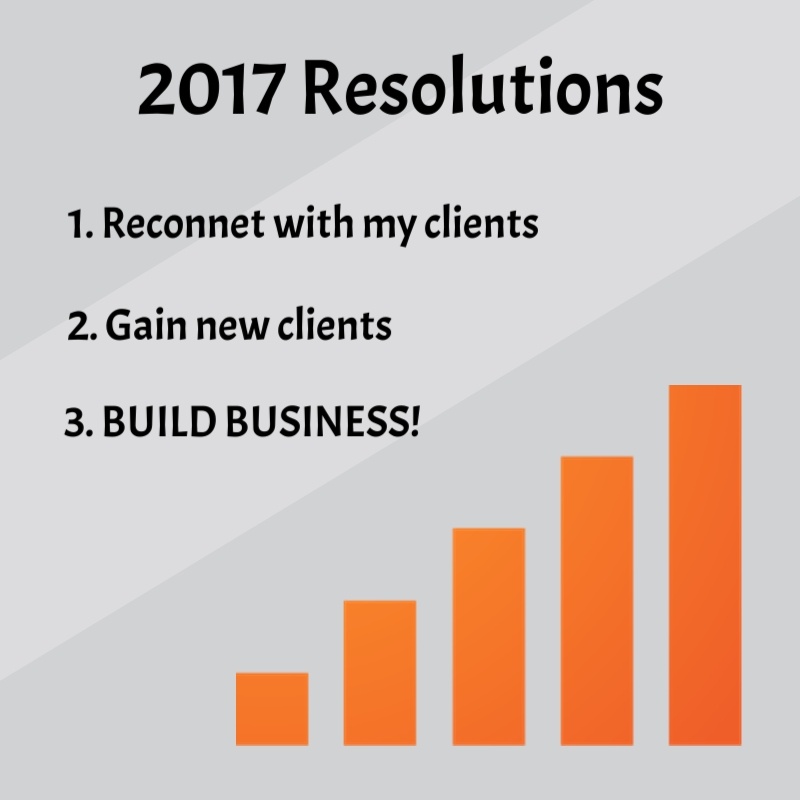 You may think New Year’s Resolutions are just flimsy declarations of goals with no follow through, but have you ever thought about setting a New Year’s Resolution around building your business? Starting the year with a specific resolution can be a great way to hit the ground running and measure success.