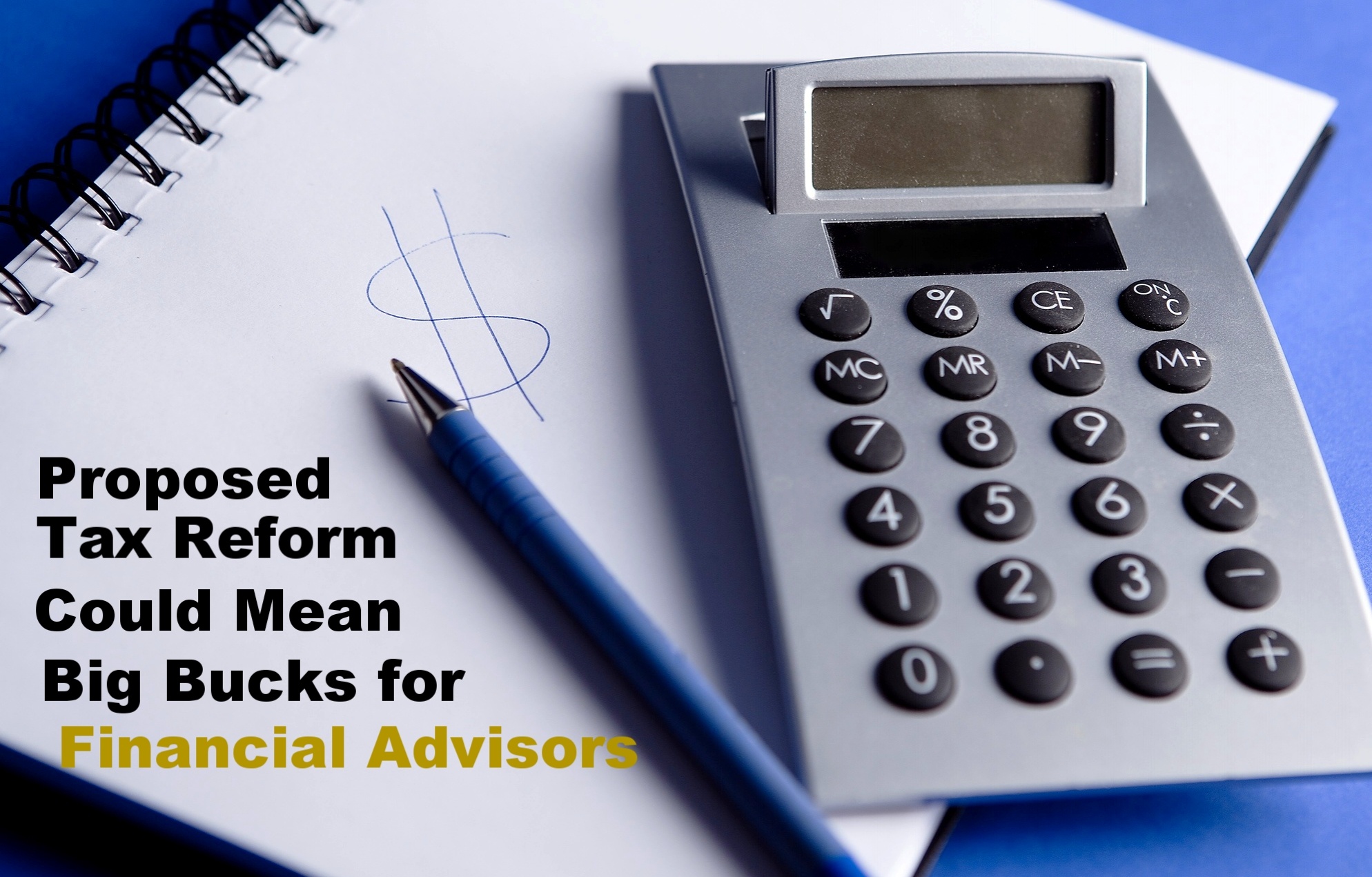 In just the first few days of Donald Trump’s Presidency, the Dow Jones broke a 120 year record.  On January 25th the Dow surpassed 20,000 sparking rejoice on the floor of the NYSE and the trending hashtag #dow20k.