Happy Black History Month! Every February, we dedicate the month to celebrating the many innovations and achievements of African Americans, while also acknowledging the challenges the community has faced and continues to face.

The finance industry is one of many that highlight the inequalities that exist for African Americans. Banks and other financial institutions have contributed to systemic racism, while wealth and income disparities are a major cause of inequality.

As with other aspects in society, Black leaders have had to fight tooth and nail for financial equality in their communities. We honor those who broke barriers and fought for fairness for all. Read on to learn more about some of the most pivotal moments in Black history in the finance sector.

1787 – The Free African Society is Founded 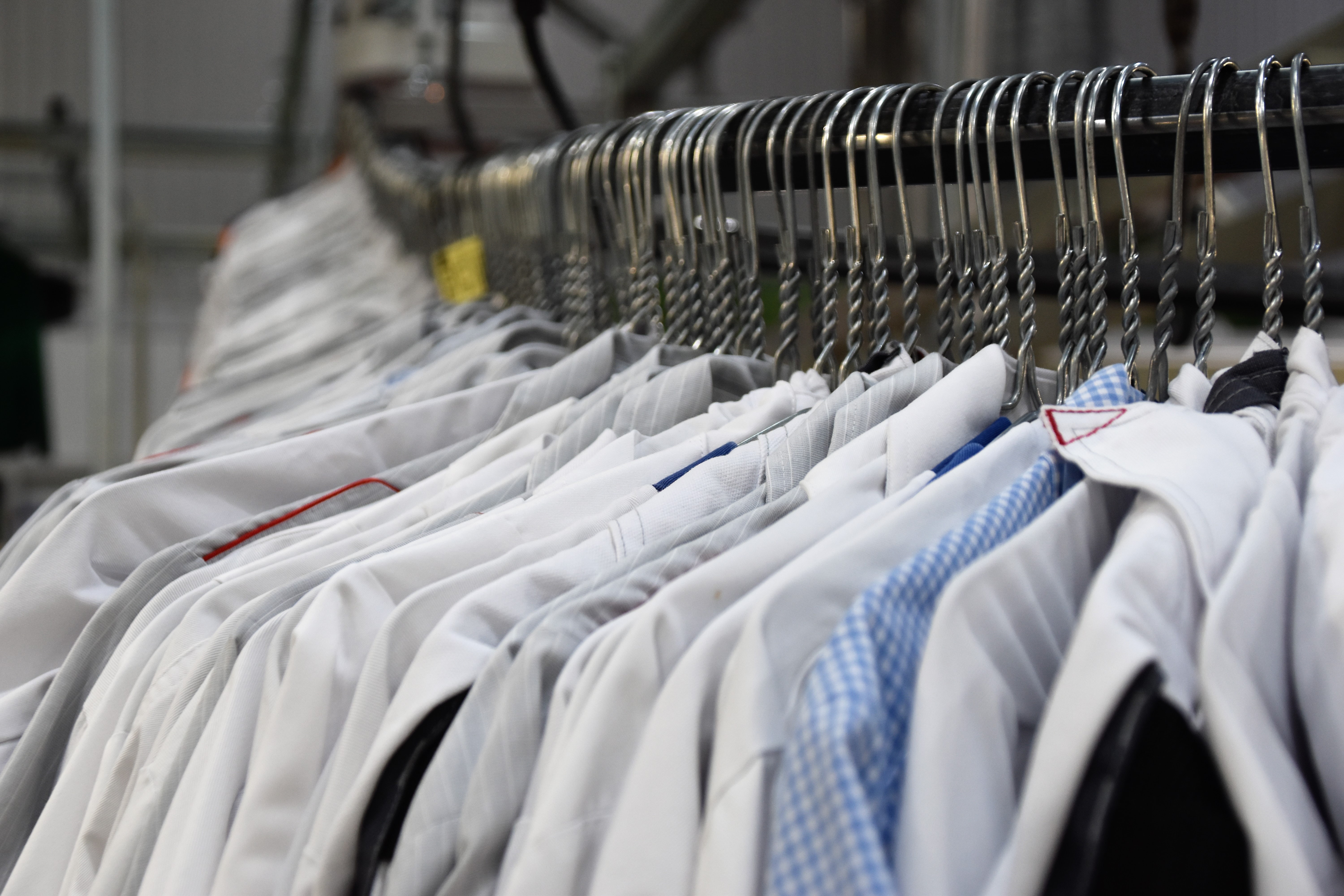 Thomas L. Jennings of New York City was a tradesman and a tailor who also worked as a civil rights activist. In 1821, he became the first Black inventor in history to be awarded a patent, which was for Jennings’ unique method of dry cleaning. Jennings was able to obtain his patent because he was born free, but at that time, most Black inventors were unable to receive patents due to their enslavement. Today, there is still a “patent gap”: half as many African American and Hispanic college graduates are patent holders compared to white college graduates.

Capital Savings Bank, located in Washington DC, was the first bank opened and managed by African Americans. The establishment of this bank was paramount to the success of Black-owned businesses at the time, as many white-owned banks were not willing to lend these businesses money. In the years during and after the operation of Capital Savings bank, the number of Black-owned businesses increased from 4,000 to 50,000!

1970 – The First Black Member of the New York Stock Exchange

On February 13, 1970, Joseph L. Searles III became the first black floor member of the New York Stock Exchange as a partner of Neuberger, Loeb and Company. Searles' life was filled with other impressive achievements: he briefly played for the New York Giants, received a law degree from George Washington University Law School, and was the first black CEO of the State of New York Mortgage Agency.

1989 – The Financial Institutions Reform Recovery and Enforcement Act is Passed

1993 – The National Black Chamber of Commerce is Founded

In 1993, husband and wife Harry C. Alford and Kay DeBow founded the National Black Chamber of Commerce (NBCC). The mission of the NBCC is to “economically empower and sustain African American communities through entrepreneurship and capitalistic activity.” The NBCC is still active today, and they continue to work on advancing the development of Black businesses.

1993 – The First Black Secretary of Commerce

Robert L. Johnson co-founded the TV channel BET with his wife, Sheila Johnson, in 1980. BET, which stands for “Black Entertainment Network,” started off by airing music videos and showing reruns of popular Black sitcoms. Later they launched their own original content, including “BET News” and “106 & Park.” The channel became extremely successful, and was eventually sold to the major media company Viacom in 2001. After the sale, the Johnsons were verified as the first male and female Black billionaires in America.

Lauren Simmons was only 22 years old in 2017 when she became not only the youngest female equity trader in New York Stock Exchange history, she was also the second African American female trader ever. While Lauren no longer works as a trader, her legacy in finance remains, and she is working on a movie about her experience, due out this year. Her goal is to encourage more women and people of color to learn about the financial services industry.