Shareholder resolutions: What are they and why should they matter to your clients? 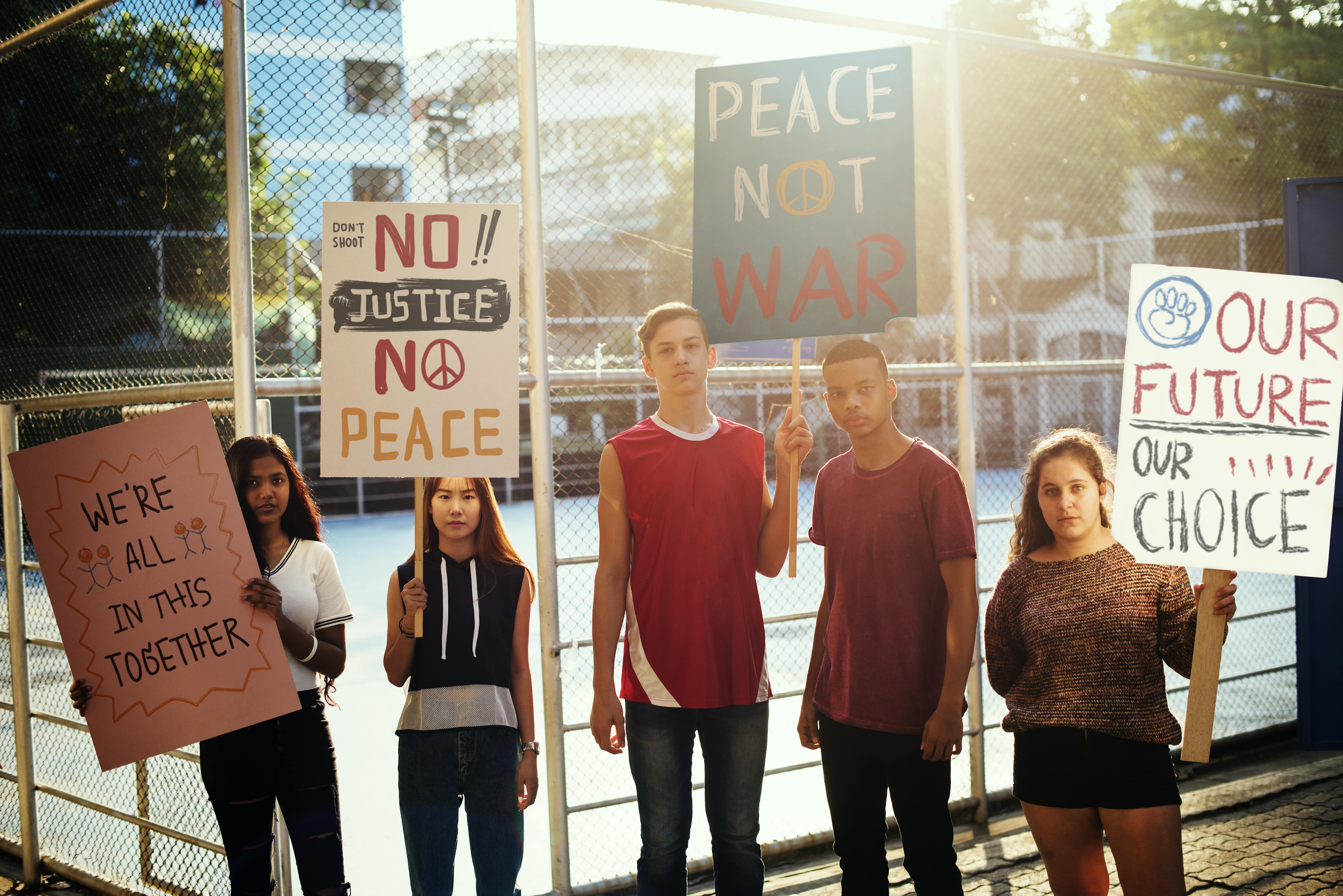 In 2018, we wrote about BlackRock being one of the many businesses that promotes good in the world by capitalizing its value on Sustainability. This year, CEO Larry Fink further proved that the firm's resolve is not just lip service as he continues to emphasize that the modern-day company should be profit and purpose-driven in his 2019 annual letter to CEOs.
A few short months later, his enthusiasm was met with exceeding approval as 181 CEOs signed the "Business Roundtable Statement on the Purpose of a Corporation," which declared corporations should move away from shareholder primacy and commit to the benefit of all stakeholders. Larry and the Business Roundtable make the compelling argument that the new corporate responsibility means businesses should deliver value to customers, invest in employees, deal fairly and ethically with suppliers, support the communities in which they work, protect the environment, and generate long-term value for shareholders.
The proxy season, the period during which many companies hold their annual shareholder meetings, usually takes place in April as many companies end their fiscal year in December and hold Annual Meetings in the Spring. This season is the main period in which shareholders vote on their proxies, engage with corporate boards and management, and propose shareholder resolutions, in a process also known as investment stewardship. To understand a  shareholder's power in helping to shape how a company is managed and operated in the world, we need to understand what a "shareholder resolution" is and exactly what it entails.

What is a shareholder resolution?
In the book "Nonprofit Asset Management: Effective Investment Strategies and Oversight" by Matthew Rice, Robert A. DiMeo, and Matthew Porter, the authors define a shareholder resolution as "a formal request made to the company by a current shareholder seeking action by the company on a specific issue." Shareholder resolutions exemplify shareholder activism. Resolutions on climate change, divestment from fossil fuel companies, fair labor and pay standards, and overall good governance have seen an uptick in recent years. Jon Hale, Head of Sustainability Research for Morningstar, believes that resolutions can help prevent social and environmental risks that can result in operational and reputational costs for companies. Based on the Morningstar Proxy Voting Database as of July 21st 2019, Hale points out that the largest group of resolutions, 62 of them in the database, "requested companies to improve their disclosure of spending on political campaigns and lobbying." The group of resolutions that attract the highest support, 11 in the database, asked "companies to disclose information about workforce diversity and strategies for improving diversity on the Board and in senior management."
The "Encyclopedia of Business Ethics and Society, Volume 1" states, under Section 14a-8 of the Securities Exchange Act of 1934, that shareholders are permitted to file a 500-word proposal with a company if they own at least $2,000 or 1% of the company's shares and have also held the shares continuously for the year prior to the company's annual submission deadline.

Companies' approaches to shareholder resolutions
There are a few ways companies approach shareholder resolutions. More often than not, companies choose to ignore the resolutions proposed. However, omitting the resolutions plainly without sending the U.S. Securities and Exchange Commission (SEC) a no-action letter can result in regulatory enforcement. Without the no-action letter, the companies may engage in dialogues with shareholders to see if these resolutions can be withdrawn. The Forum for Sustainable and Responsive Investment (USSIF) lists the SEC rules on subject matter and format of resolutions on their website here.
If a resolution is ignored or voted down, it can be resubmitted, but it must receive 3%, 6%, or 10% of the affirmative votes cast by shareholders in the first, second, and third or any of the following years, respectively. A shareholder resolution that fails to win a majority of the votes can "still succeed in persuading management to adopt some or all of the requested changes because the resolution was favored by a significant number of shareholders," according to USISIF. For example, a resolution having as little as 10% of the shareholder vote can succeed if the board believes it has merit.
Resolutions focusing mainly on corporate governance changes are more successful than other types of resolutions. "Harvard Law 2019 Proxy Season Recap and 2020 Trends to Watch" indicates shareholder proposals related to corporate governance "comprised most of the proposals that actually reached a vote (64.4% in 2019) and represented the majority of proposals that passed at companies."
As 2020 unfolds, the Harvard Law Recap suggests that companies are more likely to reach out to shareholders to solicit feedback and to communicate their sustainability and social positions on issues that many investors are advocating for. Larry Fink encourages year-round dialogue and engagement; not just during proxy season.
While shareholder resolutions have traditionally been for actively managed accounts, passive investors have become the new shareholder activists, according to Barron's recap on the 2019 proxy season.  Bigger firms such as Vanguard, BlackRock and State Street hold over three-fourths of all the money held in passively managed funds (such as index funds), and 82% of ETF (Exchange-traded funds, see definition here) assets. They're no longer passive when it comes to engaging management on the issues their investors are passionate about. "The relationship we build [with corporate management] is very important," says Rakhi Kumar, head of stewardship and environmental, social, and governance investing for State Street Global Advisors. "As a longer-term investor, the stick you wield is powerful, especially if you own a lot of the company. And the carrot—your engagement—is as appealing as your stick is long. When an active manager is upset, they leave. When we get upset, we vote."
Financial Advisors have the opportunity to represent their clients interests by signing onto appropriate shareholder resolutions through organizations such as the United Nations Principles for Responsible Investing, directly through engaged fund companies such as Green Century Funds or by searching through the Shareholder Resolution Database maintained by Ceres.
Are you an Advisor who is passionate about Impact Investing? Vanderbilt Financial Group is known as "The Sustainable Wealth Management Firm" for our commitment to providing Financial Advisors and their clients greater access to impact-oriented products and services. Join our growing firm and make a positive impact on the world.